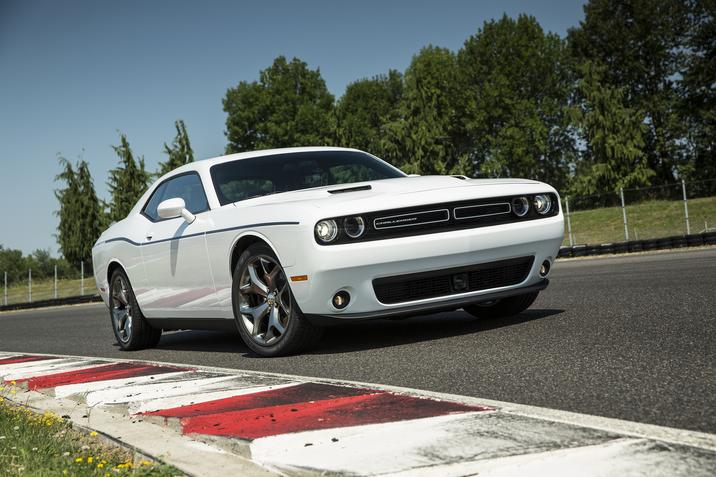 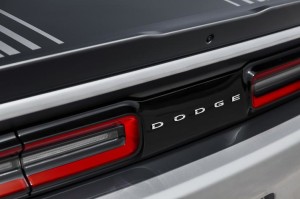 December 18, 2014 , Auburn Hills, Mich. – The all-new 2015 Dodge Challenger has earned a five-star overall safety rating from the U.S. National Highway Traffic Safety Administration (NHTSA).
Five stars is the highest possible safety rating given by NHTSA.“The new Dodge Challenger coupe further demonstrates our commitment to broaden the proliferation of advanced safety technologies, such as driver-assist features,” says Scott Kunselman, Senior Vice President-Vehicle Safety and Regulatory, FCA-North America.In its assessment of the new Challenger, NHTSA notes the availability of Forward Collision Warning (FCW), which features forward-facing sensors programmed to detect the potential for certain types of frontal collisions. If detected, the driver is alerted with visual and audible warnings.The 2015 Dodge Challenger is the only car in its segment with such capability.

FCW is among more than 70 available safety and security features on the 2015 Dodge Challenger. Others include Blind-Spot Monitoring and Rear Cross-Path Detection, which was pioneered by FCA US LLC.

Among the individual crash-tests in which the Challenger scored five stars were front- and side-impacts.

“The 2015 Challenger checks all the boxes,” Kunselman says. “It affords premium safety and security in a stylish package that delivers a sporty driving experience.”

And it does so for $26,995, excluding tax, destination and title.
Ready to buy a new or used Chrysler, Dodge, Jeep or RAM – There is only one place the Auto MOJO Trio go – you guessed it – we would go see someone we trust – Don Ruguleiski at Mac Haik!